WE TAKE CARE OF YOUR BUSINESS

Synergate was created in response to the growing demand by owners, management, banks, and investors, for effective hands-on bespoke solutions to meet the challenges facing enterprises in the current economic environment.

Synergate is the brain child of a member of one of the leading Emirati Families from Dubai. The decision to establish this company is born out of his passion to make a significant and lasting contribution to the success and prosperity of business enterprises in his beloved country.

To help him achieve his goal he has at his disposal the following:

All the resources and expertise of the members of the family which includes investors, bankers,

Lawyers, high level governments officials and owners of all types of business including but not limited to manufacturing, real-estate, hospitality, healthcare, education and banking and finance

A highly effective network of professionals who collectively between them cover all the major disciplines to facilitate the delivery of holistic and comprehensive solutions. The team includes corporate strategists, corporate finance and restructuring specialists, senior project managers, lawyers, and Bankers. Members of the team are called upon on a needs basis

An experienced executive team who has the responsibility for execution and managing of assignments, and client relationships. 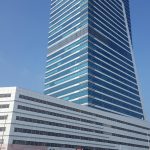 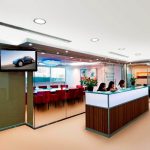 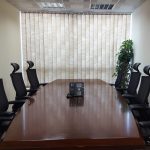 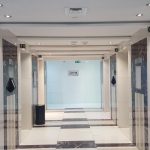 Deep expertise in the SME sector in particular:

The Executive Team and the strategic Partners have blue chip background having worked for top firms such as Ernst & Young & KPMG and top 50 banks, such as Standard Chartered & Credit Swiss

Strategic relationships with international sources of finance that have the appetite to lend / Invest in the UAE market.

A strong relationship with the remedial bank officers of all the major banks based in UAE.

Close working relationship with personnel in all the key government departments and Ministries.

Deep understanding of the local economic and cultural environment.

Hands-on approach – we roll up our sleeves and come alongside the clients’ management particularly in crisis situations.

Value For Money – we provide quality services that rivals the international firms but at a fraction of their cost. 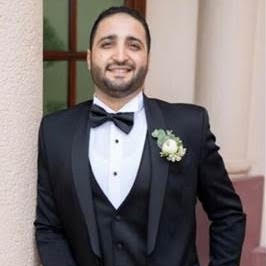 Yousef is the Co-founder of Synergate.

He is a graduate in computer networks system and has over 10 years’ experience in company formation & startup advisory services, advising foreign entities to establish a presence in the UAE, and dealing with special challenges facing his clients.

Yousef has a close relationship with a number of business angel investors who are proactively looking for quality investment opportunities in the UAE. Yousef has a good track record of helping foreign entities establish and grow their operations in the UAE.

Apart from managing the practice, Yousef has specific responsibility for leading the delivery of M&A, FDI and Startups services. 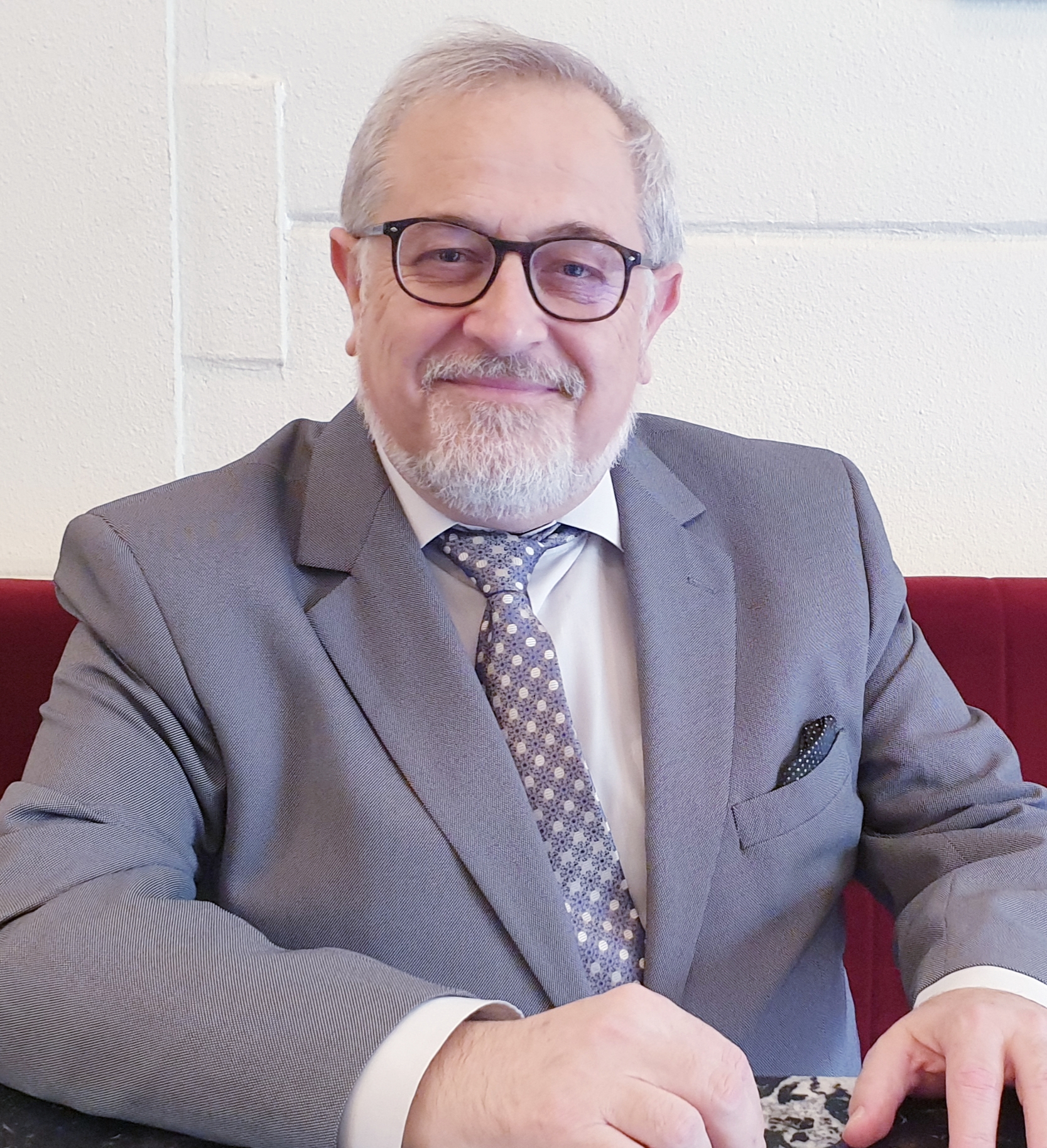 Joseph is a British citizen but his roots are from the Middle East.

He is an Arabic speaker and has been residing in Dubai since April 2008. As such, Joseph has a deep understanding of the culture, the state of the economy of the UAE and where the opportunities are.

Joseph qualified as a Chartered accountant in 1986 with Ernst & Young London. Soon after qualifying, he joined the firm’s Dubai office for a couple of years. Upon his return to the UK, he joined KPMG where he spent 5 years with them in the Corporate Finance division. He then set up his own corporate finance & restructuring firm advising SMEs on business strategy, fundraising and turnaround and restructuring. In 2001 he joined Begbies Traynor ( the largest independent Corporate recovery firm in the UK) and established a turnaround division in their London office. In 2008 Joseph decided to return to Dubai and he has been there ever since.

Joseph’s career spanning 30+ years has largely been focused on Corporate Restructuring, refinancing, and Turnaround. In the last couple of years, he also extended his interest to project finance. At the time of writing, he is progressing in several large transactions. The funds are being raised primarily through the Crossway Capital (http://www.crosswaycapital.com.au/), a leading provider of alternative & structured finance and is headquartered in Sydney Australia. Joseph is Crossway’s director for the middle east region.

Joseph also has access to a number of regional business angel investors who are actively seeking quality opportunities in the region and the UK. 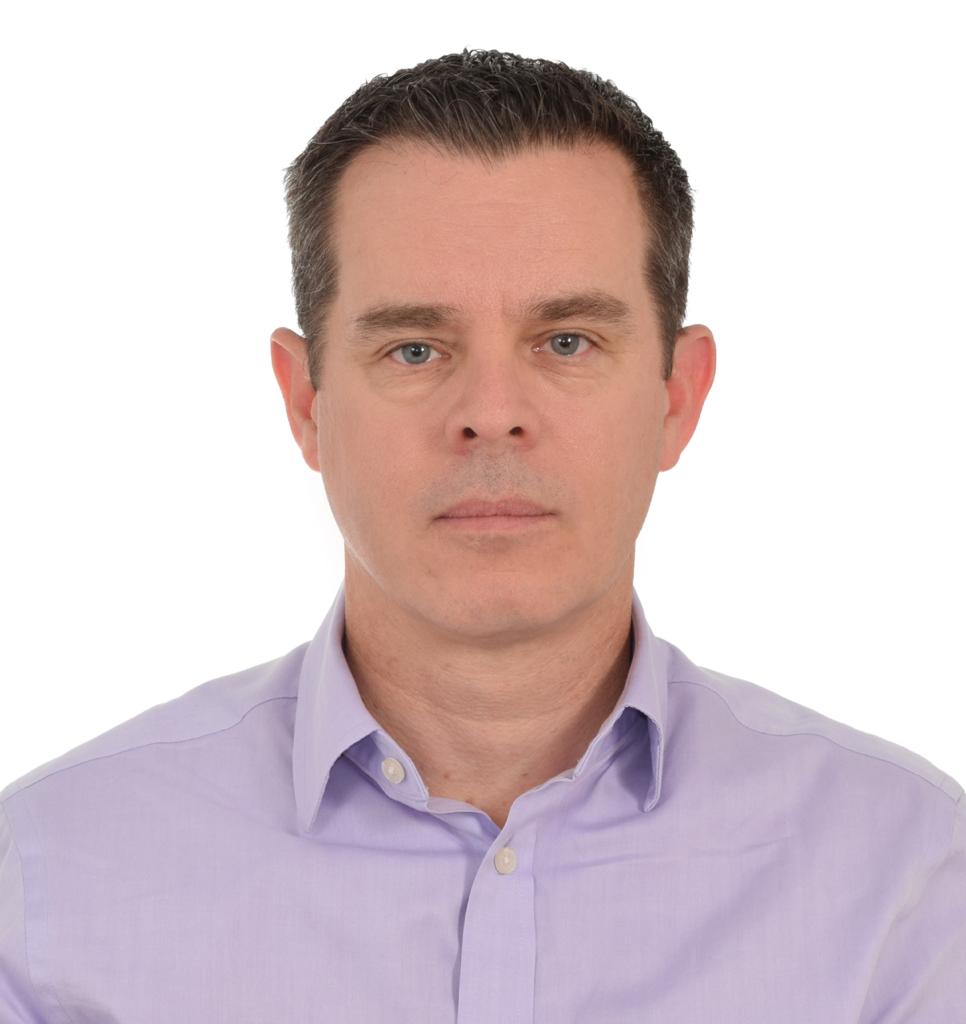 Brent is a dual Australian and South African citizen, who has an established track record of over 30 years of leadership experience, with 16 of those based in Dubai

and is passionate about Advising and Consulting with Company Owners and Executive Leaders to optimise, improve and integrate their business.

His experience partnering with a range of companies from start-ups to listed, global organisations, across diverse industries, is underpinned by his professional CPA Australia qualification in addition to holding a Graduate Certificate of Accounting, a Masters in IS (Business Information Technology) and a number of industry certifications.

Brent's role is to establish and lead the Consulting Practice capability of Synergate, responsible for all aspects such as business development, end-to-end client engagement and the delivery of comprehensive services to clients, including Business Capability, Operational Excellence, Operating Model, Risk & Compliance and Digital Enablement 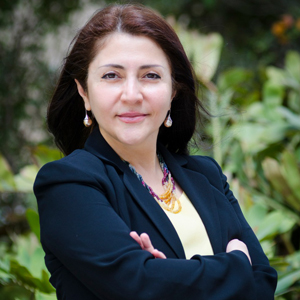 Zulfiya’s background is in the oil and gas sector in her own country of origin (Azerbaijan).

She has been residing in the UAE since 2013. Her main focus has been on advising Business Enterprises from CIS countries on establishing a presence in the UAE . As such she developed considerable experience in company formation, Immigration, opening bank accounts, premises identification, market penetration strategies and international trade.

Zulfiya ‘s role is to focus on the management and execution of FDI assignments. 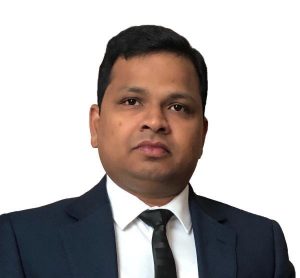 Baleswar (Bala) is a commerce graduate from madras university and is a qualified chartered accountant from ICAI ( 2006.)

Between 2006 to 2012 he worked in India as audit team leader , working on assignments ranging from multinationals such as TATA International , Reliance Communications and Banks , like ICICI and axis Bank and SMEs in various industries..

Bala came to Dubai in 2012 and joined a private equity firm. He was the head of the finance department and investor relations manager. The firm is DIFC regulated with a portfolio of USD 1.5 billion of Investments.

He joined Synergate in January 2020 as an Associate Director in the Corporate Finance & Restructuring Division. Bala’s focus will be on private equity and business angel finance. 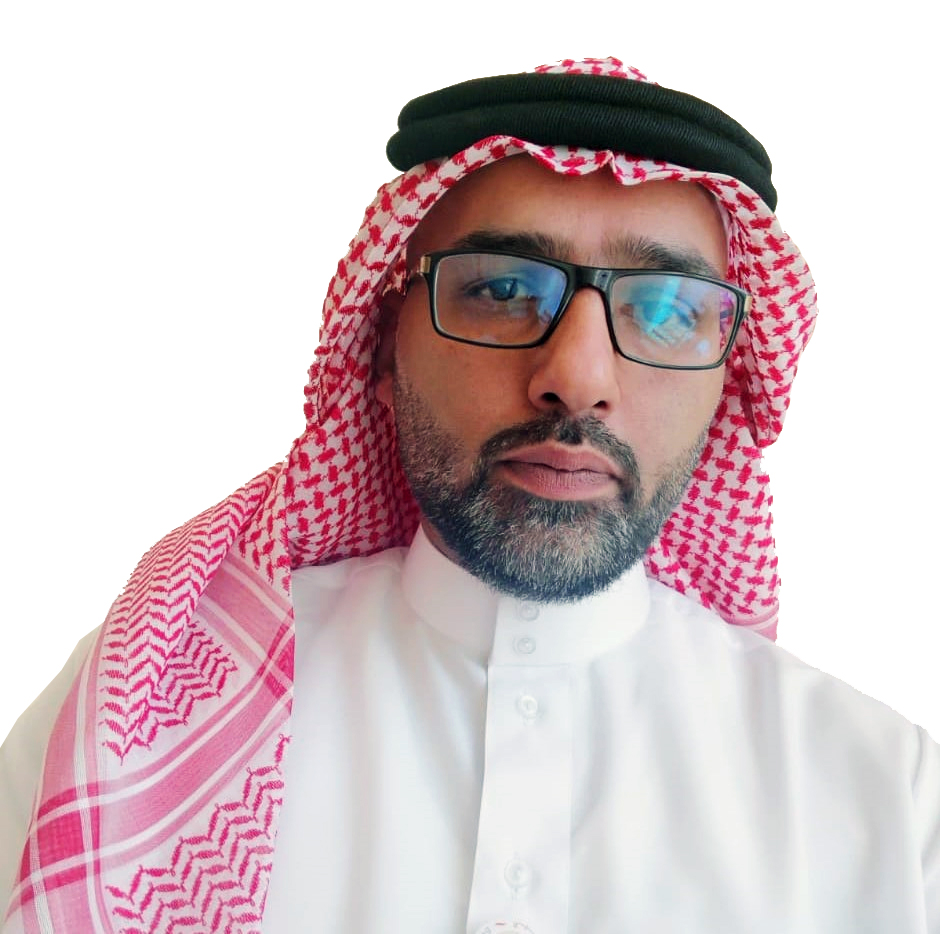 Bringing his experience of over 13 years in the fields of civil law, Banking law, corporate law, legal research and Insurance law